The original plan was to spend four nights in Playa Del Carmen, but we found it way to touristic and nor me o Ralph is interested in getting wasted on clubs every night, so there wasn't to much for us to do there. Therefore after just a day and a half in Playa we took a bus to Valladolid which turned out to be an awesome decision!

We arrived here yesterday and got up early in the morning to be able to visit some cenots before the crowd. We took to bikes and rid to the first cenote which was completely empty except for the guard that unlocked the gates to it. It was pretty nice to start the day with a bath in a cool cenote which you also could enter by swinging yourself out in the cenoth with a liana =)

The second cenote was located in the middle of the town in Valladolid and it was not as nice as the first one, but still nice too see and you could jump into it from 10 meters high.

Next thing to do on our schedule for the day was to go and visit some maya ruins. The option was either the famous and crowded Chichen Itza or another uncrowded ruin located in Ek Balam where you unlike Chichen Itza are allowed to climb up on the pyramides. We chose the later option which probably was a very good decision! We arrived at one o´clock and it was boiling hot, but barely without any other tourists that could ruin the nice scene of the ruins, only the iguanas were there of course, but that's ok =)

Just about 2 kilometer from these ruins is another cenote which also was empty when we arrived. So we has another nice swim that day and we made some great under water movies that I´ll put online another day when I have time.

Anyway, to sum it all up. This day was awesome! Here are some more random photos from Valladolid and Ek Balam. 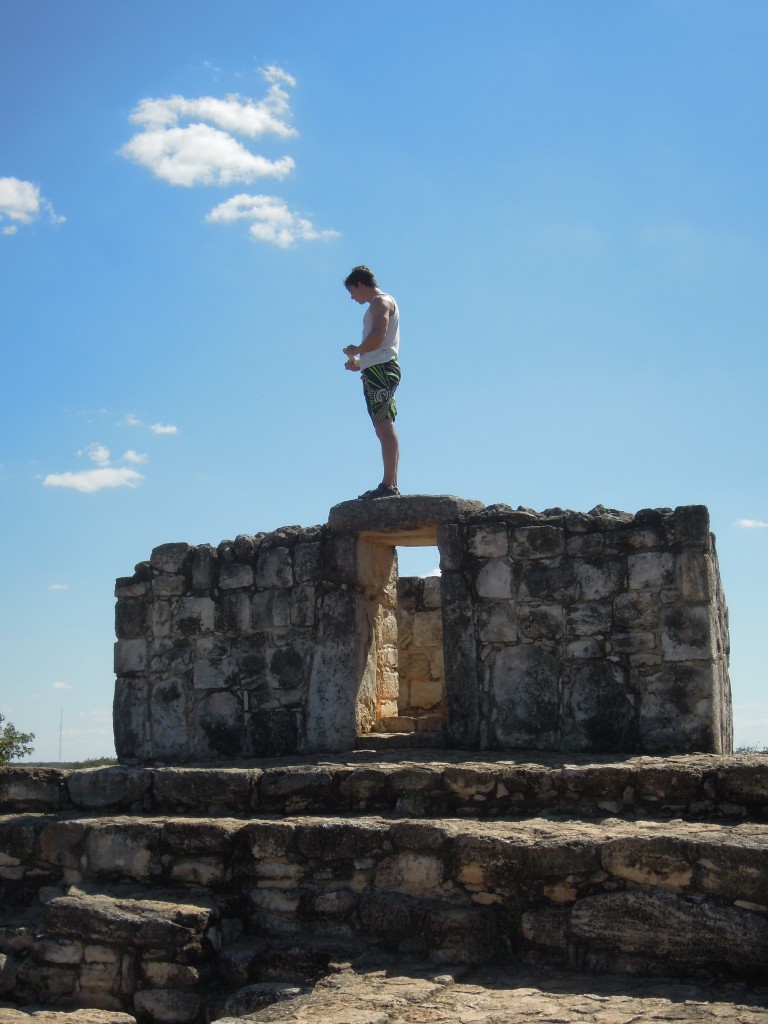 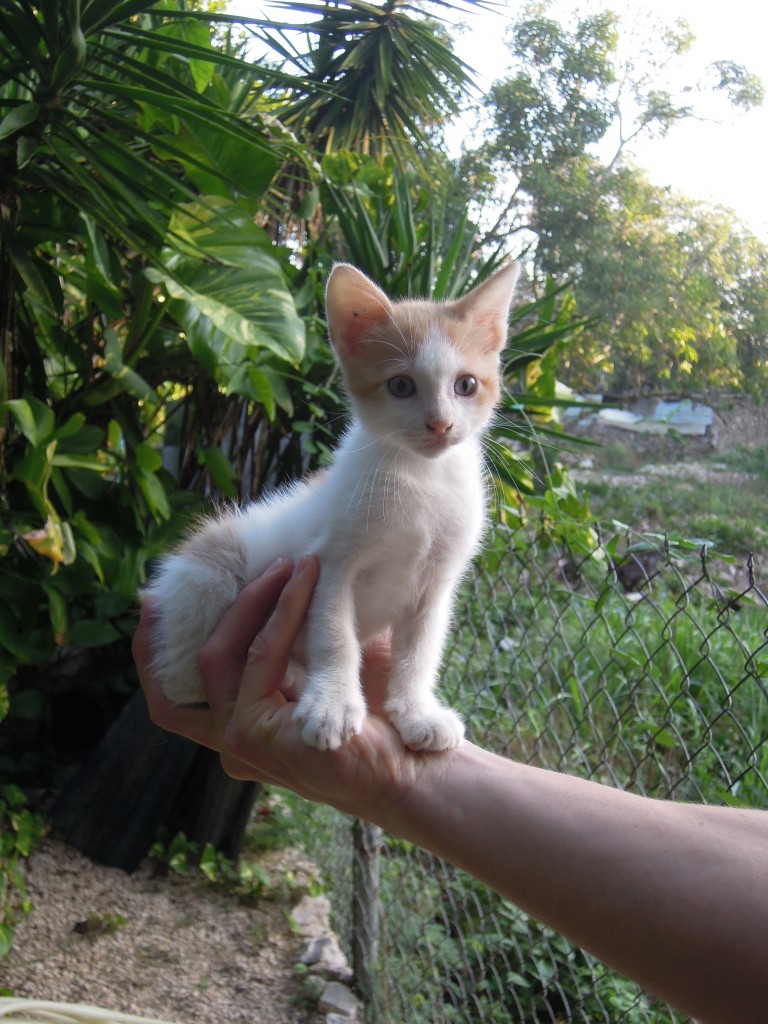 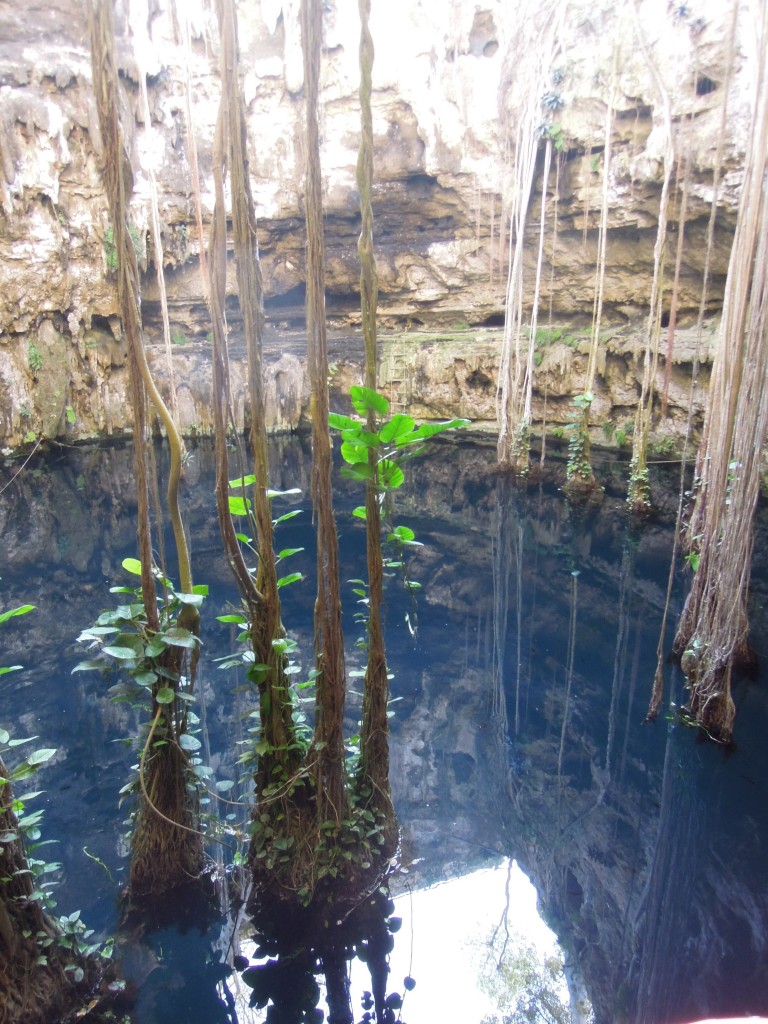 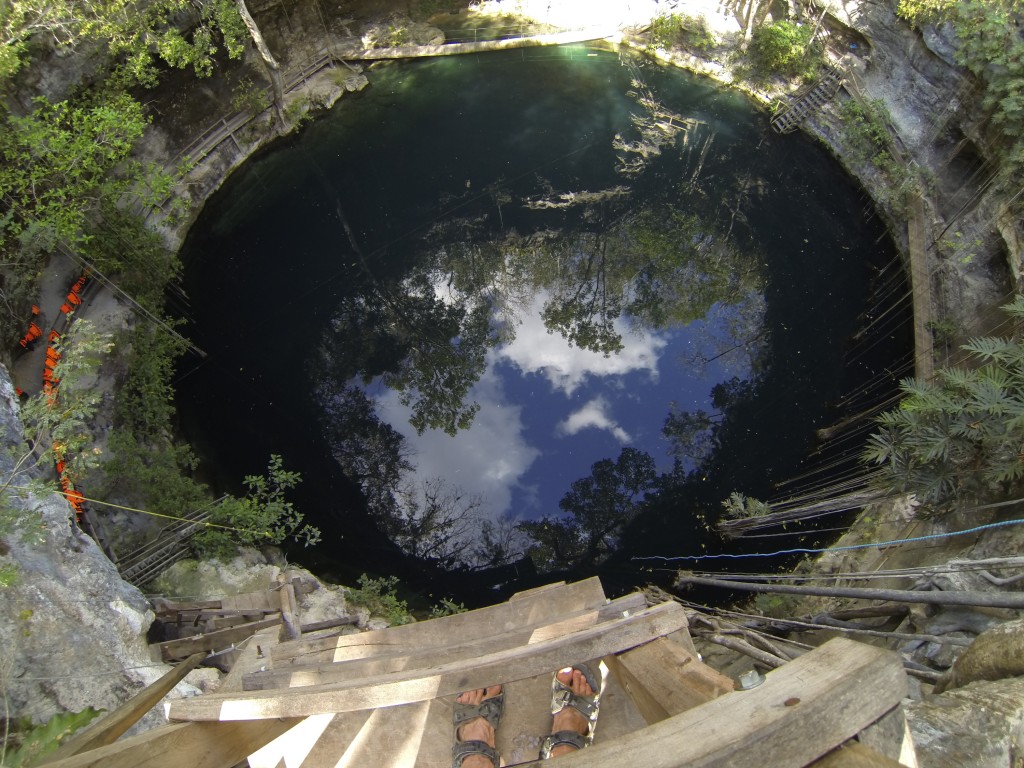 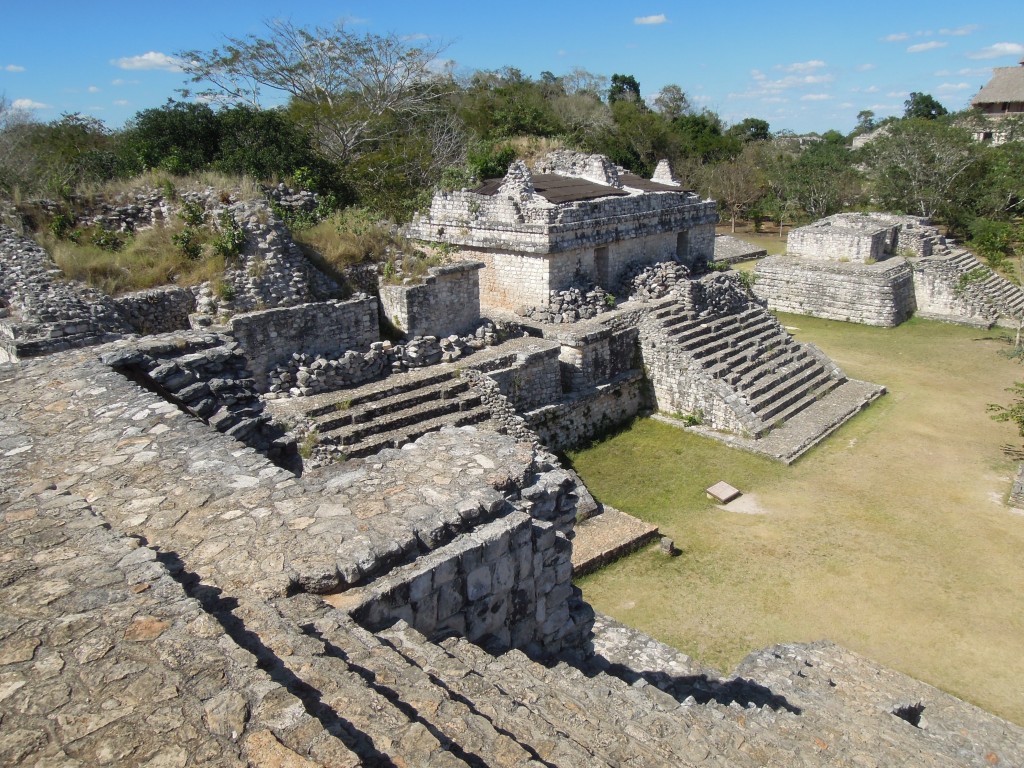 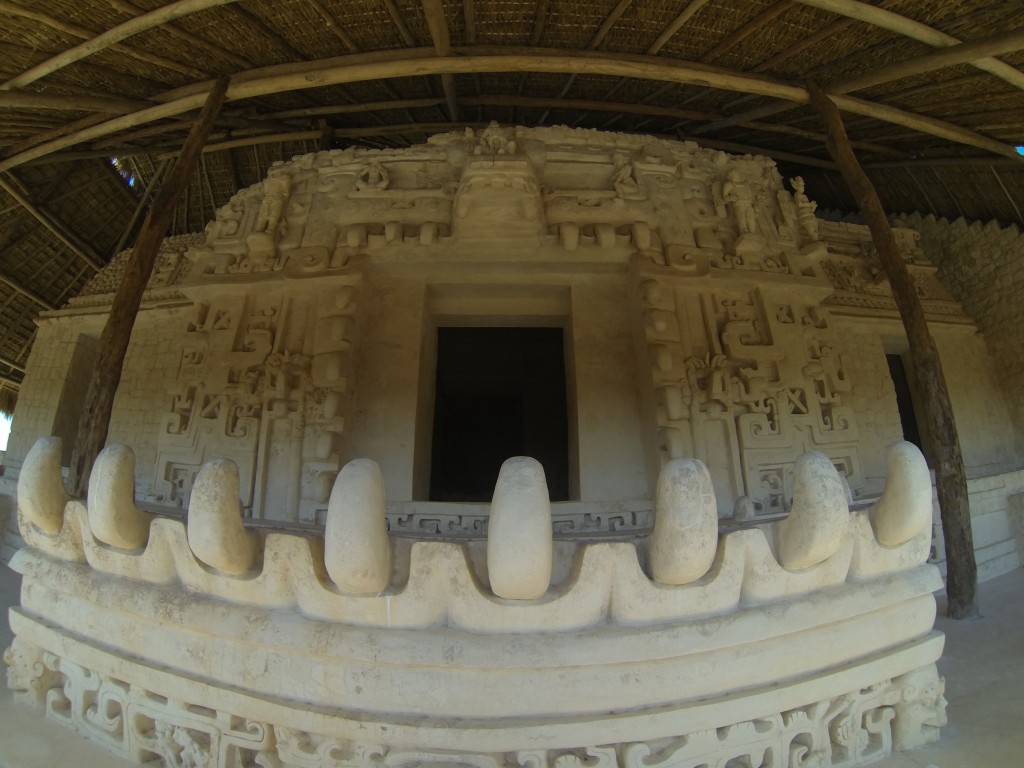 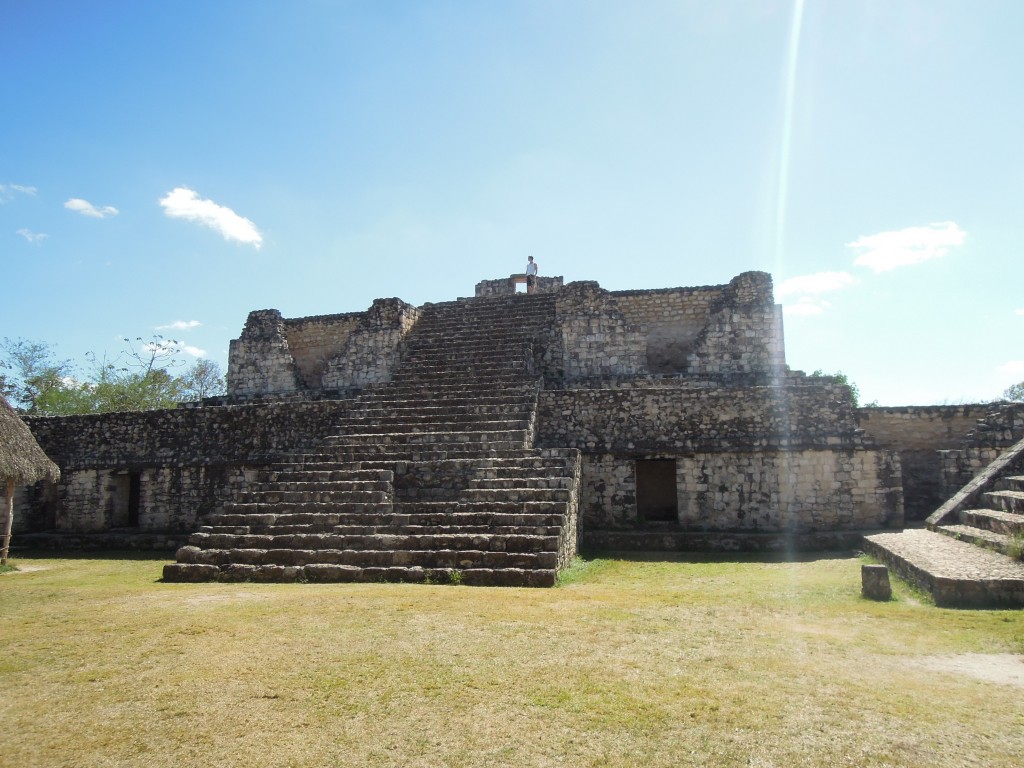 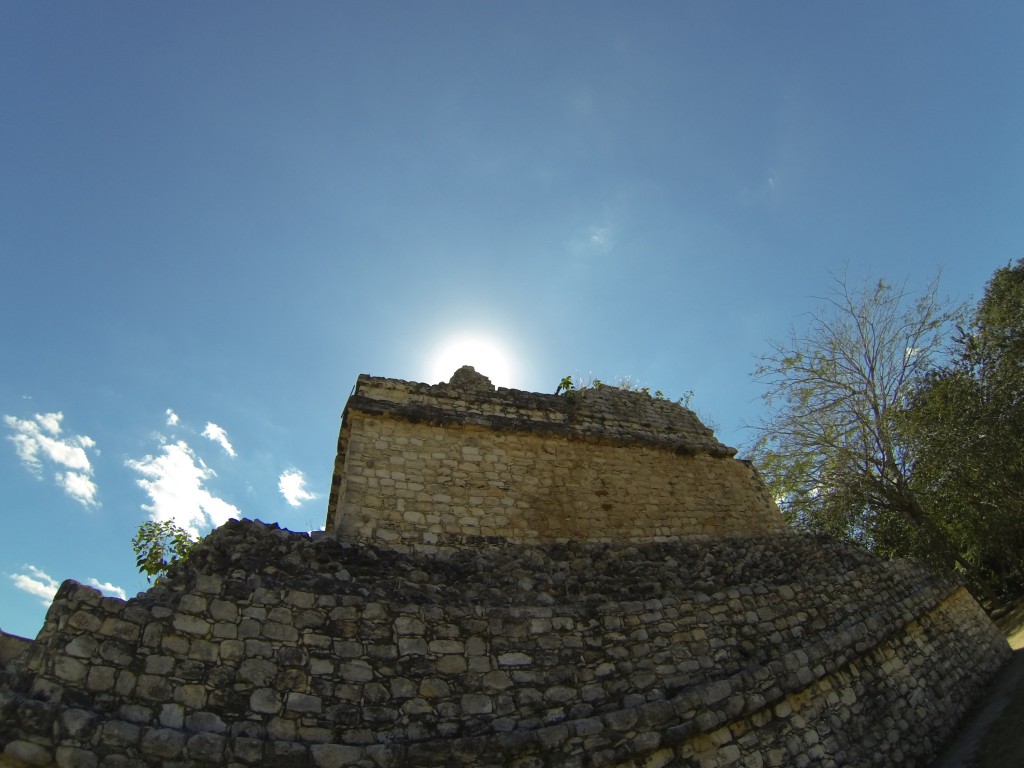 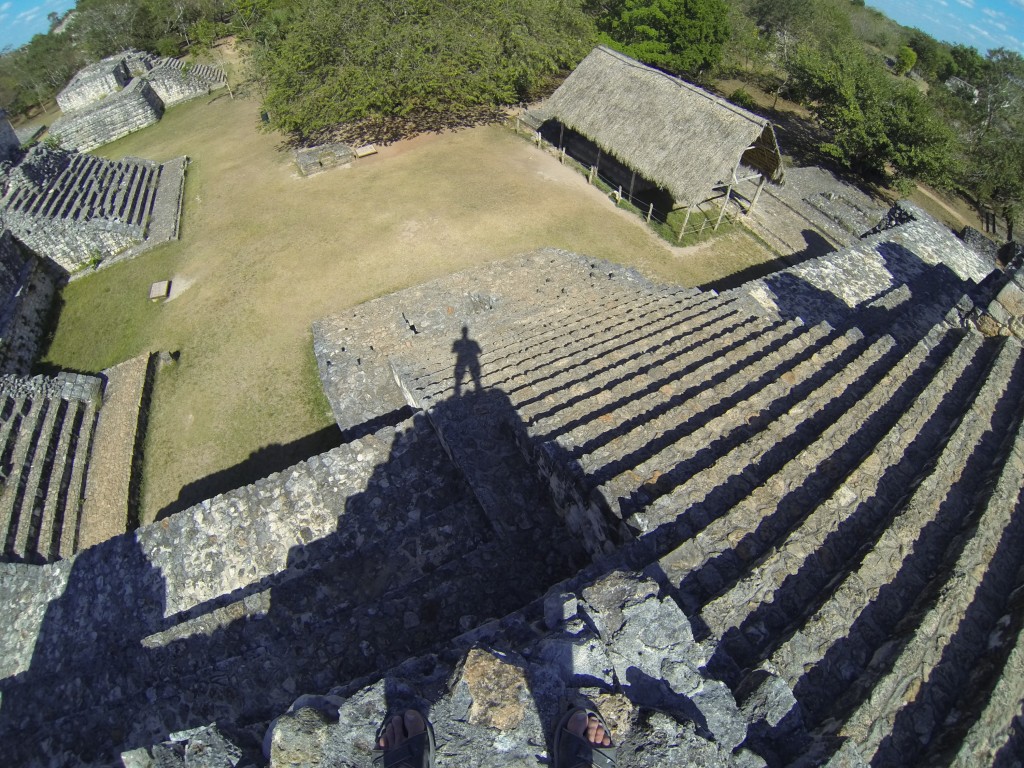 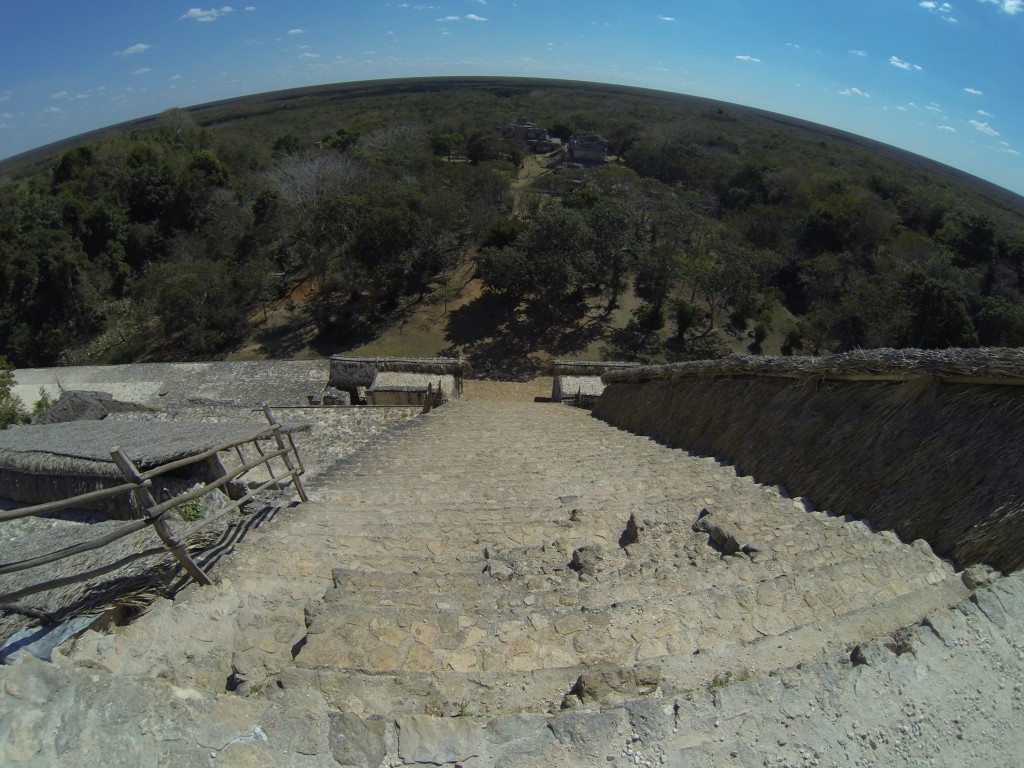 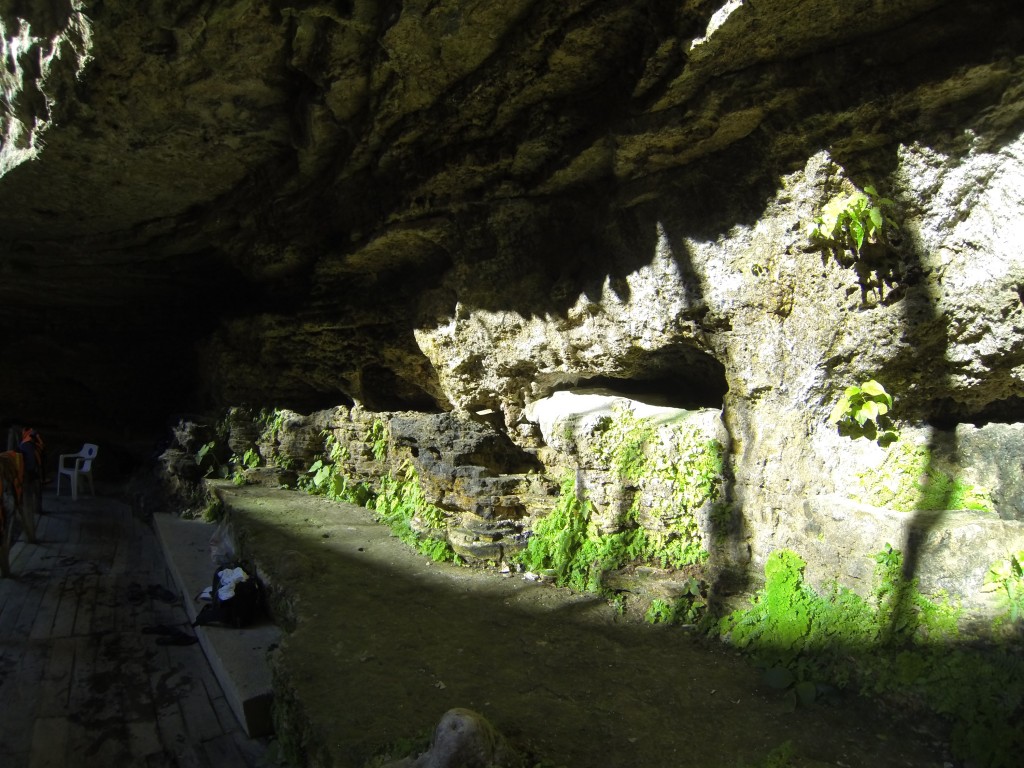 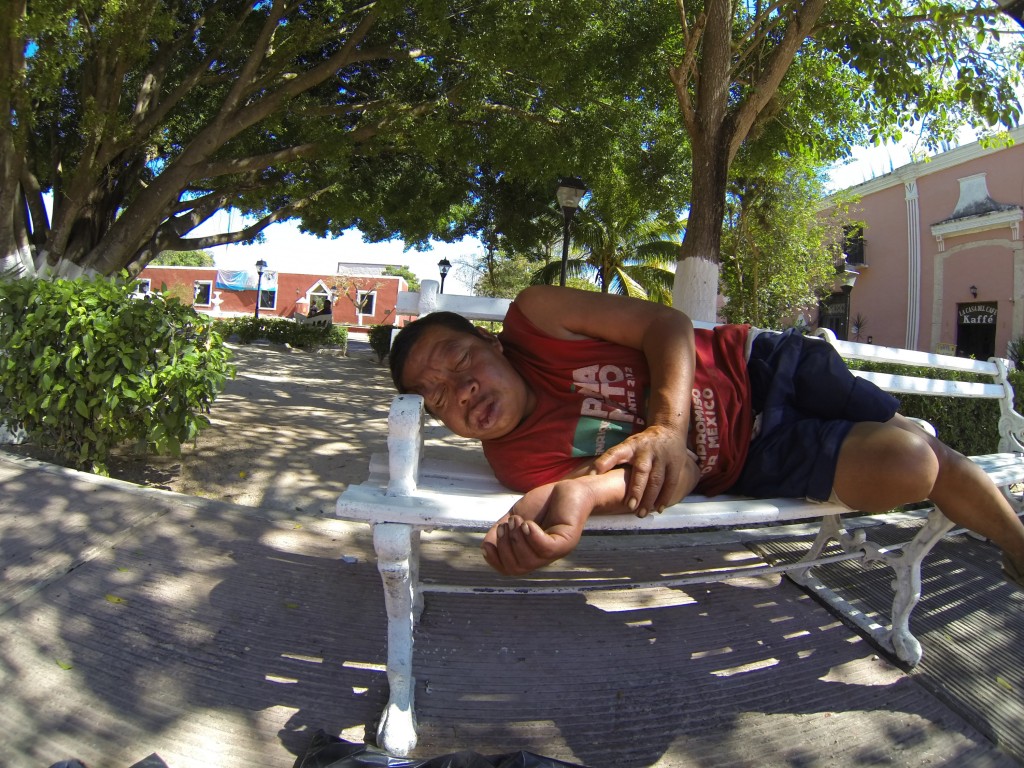 Some prefered to sleep throughout the whole day...