Today was my last day in Progreso and it pretty much  offered the same things as the previous day here, i.e. sun, wind and kitesurfing. I´ll spend half of the day tomorrow by travelling to an island called Isla Holbox. Instead of taking the normal route on the highway across the country with the major bus company here I´ll go by  local buses on smaller roads along the coast and through small villages which I think will be more fun and cheaper too =)

I found some more fun animals at the hostel which I took the opportunity to photograph and film today. One big lizard and a bat family that lives on the second floor in the hostel. Here are some photos of the lizard and a short video with the bats =) 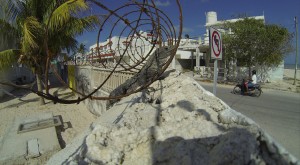 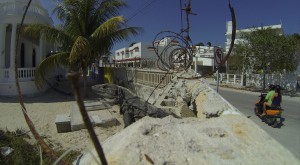 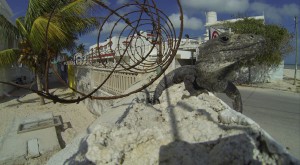 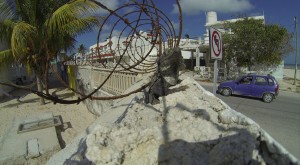 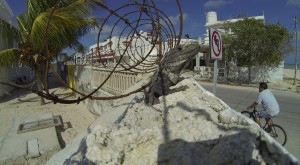